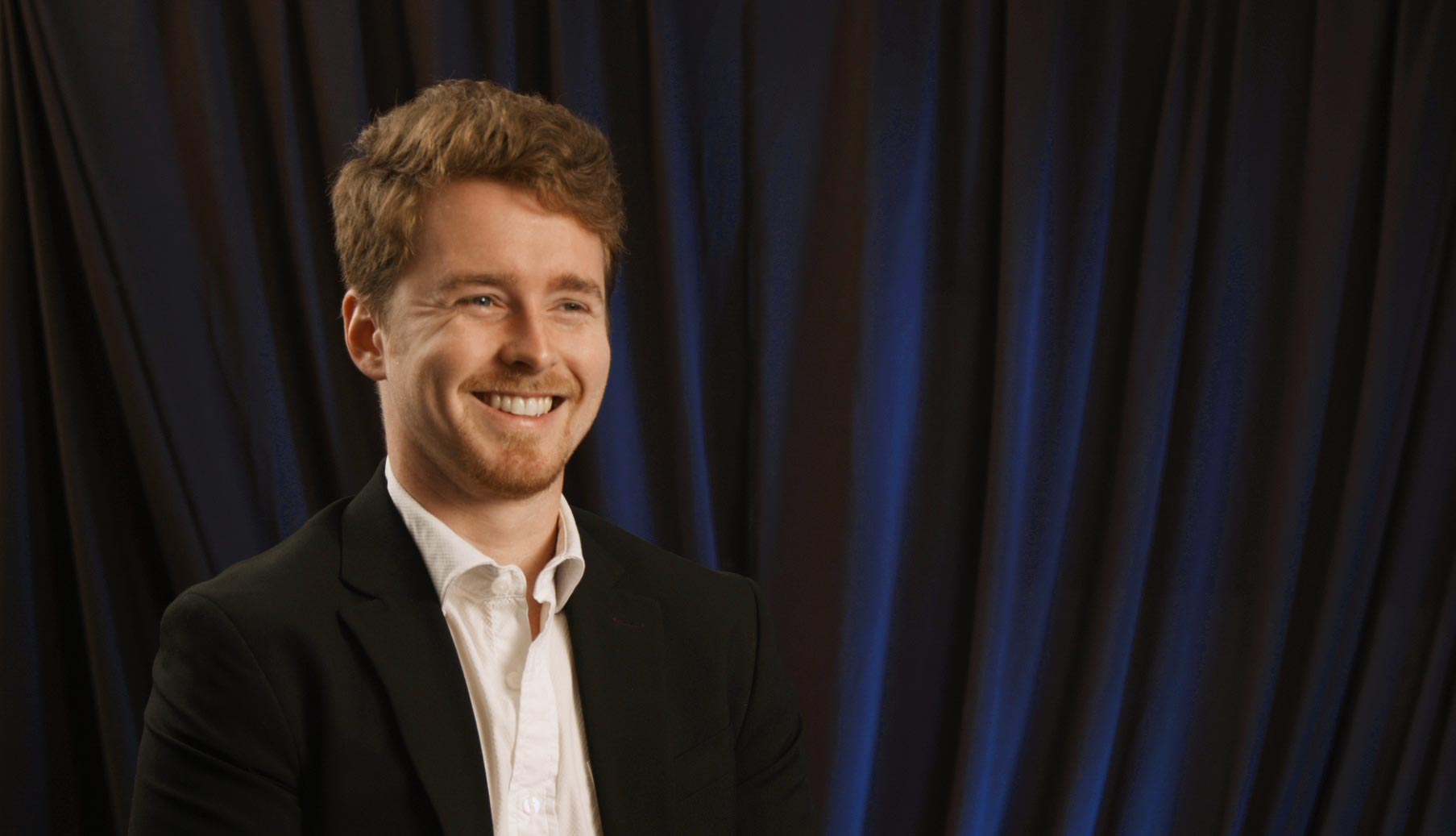 Daniel Knudsen is a songwriter/filmmaker from the Detroit, Michigan area. He has directed or produced ten feature films including Creed of Gold and Courageous Love. Two of his movies landed in the top 50 movies on Amazon Prime. As an actor Daniel starred in the hit PUREFLIX series, The King’s Messengers. He also starred along side Superman actor Dean Cain in the upcoming movie Skydog.

Chris Veldhuizen is an actor from Michigan. He has been in a number of film projects and played the lead role of Anwaar in the PUREFLIX series "The King’s Messengers." He graduated from Monroe Community College with an Associates degree in Criminal Justice. Besides acting, Chris enjoys, sports, music, youth ministry and spending time with friends.

In Him the weak are strong
He whispers with a vow
His voice inside my heart
“I love you, right now”

"Both Sides" is a spoken word poem featured in the PUREFLIX series "The King’s Messengers."

"Both Sides" is a candid poem about the struggle where believers find themselves caught between the "old self" and the "new self." I heard a sermon from a pastor at a church I was visiting and was inspired to create this piece about spiritual warfare.

This spoken word poem is part of the "The King’s Messengers" series. It is available through Amazon: https://www.amazon.com/Why-are-we-here/dp/B07RD8RPPM/