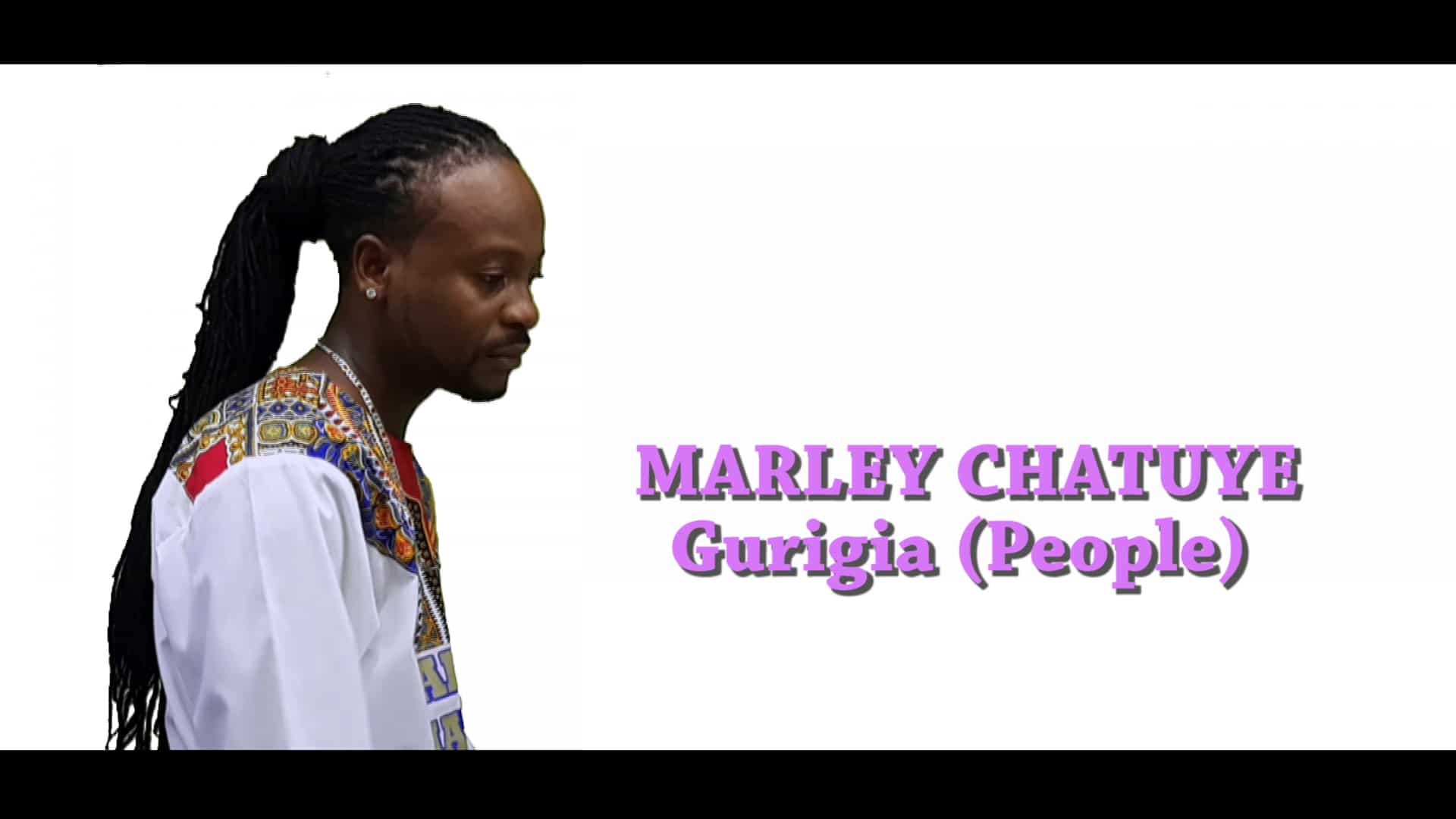 My name is Marley Nunez my Artist name is Marley Chatuye. I was born may 30th 1985 to my mom Judith Castillo and my dad Noawel Nunez. I have three brothers one sister and two kids of my own. My dad is a fisherman and my mom is a house wife. I have been doing music for 10 years and I produce music videos. From a eary age I use to listen to music and sing. As I grow older I start writing my own lyrics. Music is where I find comfort and happiness. Growing up as a child in Hopkins Village I use to hear a lot of traditional music as time goes by I got introduced to othe genre of music.

The sound of the instruments use in jazz hook my ears and I would spend time playing saxophone sound with my mouth because I don't have access to a saxophone. The sound of saxophone live with me until I finally get to see someone actually playing saxophone and I was blown away. This is it I need to know that guy he will change my life and with the grace of god I found the courage to approach him and from then we became friends.

Before I went deep into music I work as a boat captain for a snorkeling and fishing company. I try my best to be the nicest person you can come across Because I believe a kind heart can take you a long way. My two kids Tyra and Marley I love them do all that I can to make sure mom put food on the table.

This is the English translation for the song Gürigia (people)

Let’s love each other

I for you, you for me

I won’t turn you down

My brother bring your kids they can eat on this table

Let’s not forget our God, love seek it

The devil is her trying to divide us

Our god (our owner) don’t want that to

My father cover them and I want to be guided too

Me for you, you for me

God is with us

He looks after our journey

The song and video (Gürigia / People) depicts love, unity and support for each other. It demonstrates the need for unity, people coming together to stand against evil forces.

In the video a man and his two sons were invited to a meal at a table. This was a sign of peace making and showing appreciation to the people around. When you comfort other the unity is stronger, when you comfort others the mind is positive and that's what we need to fight off the evil forces.

In order to stand against all evil forces and wickedness people must unite and have a strong positive mind. The video shows God love for his children and there love for each other, asking God to protect them from harm.

In the video devil represent him self in the form of a man who try's to separate two innocent kid from the group. God intervened and rescued the. God then proceed to pray over them giving them faith, strength and power to stand against all evil forces.

As the devil attempt to harm the kids God used his body as a shield to cover them. God strength and powerful act aggrieved the devil he tried to hurt them by throwing eggs at them. The kids / children kept their faith in God. They united and prayed.

On the devil third attempt to harm them the children were stronger in faith and were well prepared to defeat all evil forces.
In the end it show that love, unity and faith in God will triumph over all evil forces.

In the video just like Ephesians 6:10-20 the children were prepared for a spiritual battle. God prayed over them they United and stand strong so at the end when the devil came they face him and he felt defeated.

I am currently an independent Artists and recording songs. I want to release a EP with my style of music with some videos to go along with it. Thanks to everyone who take time out to check out my work I love you guys.