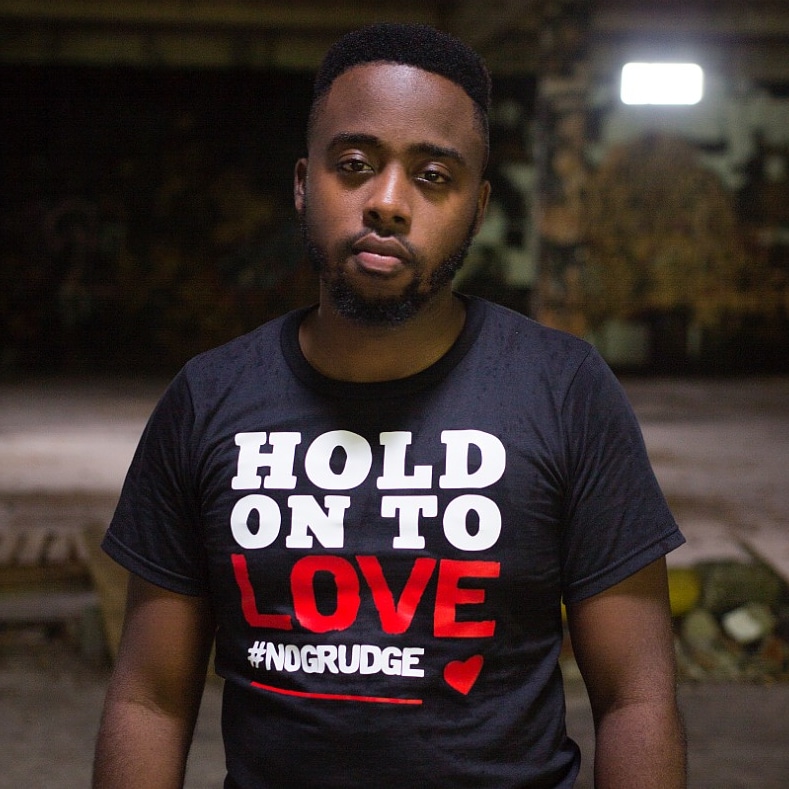 Trinidadian born Bj’orn Pierre began his career in music with a Casio synthesizer and a wild imagination. Against this humble backdrop, he nurtured his God-given talent by writing songs and creating melodies. This childhood hobby has now blossomed into a lifestyle of ministering the love of God to others, through music. He has been writing songs for the past 15 years.

After releasing his debut single “Angels Sing” in 2014, Bj’orn then went on to release several other singles such as “Better” (2015), “Vessel” (2018), “Profit” (2019), “No Bed of Roses” (2019), and “No Grudge” (2019). More than just gospel songs, his songs are sermons in music. He maintains that his aim is not to be a gospel star, but rather to do the will of his heavenly Father, before his life on earth comes to an end.
Besides singing, Bj'orn works behind the scenes producing and writing for many young upcoming artists. He believes that persons with the gift of music should be given a chance to utilize their talent to bless others. For every song he either writes or produces, he gives all the credit to God for using him as His instrument.

Verse 2:
Bad mind is a dead road
some people don't let go
hurt me I go hurt you
God never teach you to live so

Bridge:
before you have confrontation
try to hold a conversation
sometimes miscommunication
could be causing your frustration
in every bad situation
God is the only solution
and the answer is love

The desire for revenge is easily the first response to any wrong that's done to us, but this song was written to show that there's a better alternative, love. The music video was made to show how malice and hatred can make a human being do some of the most evil things all for the satisfaction of revenge!

This video show the reality of life in Trinidad & Tobago especially with the increasing murders which most times are revenge crimes.

It took 3 days of hard work to shoot this video but we got it done because of the large support from the community and a very dedicated team.

In most of the songs I do I try to show the practicality of Christianity in everyday life. This songs fits perfectly into my catalog of music.

The text says we wrestle not against flesh and blood but against principalities, powers, rulers of darkness, and spiritual wickedness in high places. For this reason, when we are wronged by our fellow men, we should have the understanding that mankind is not the true enemy but the devil is using mankind to carry out his plan of destruction.

The text also says to put on the whole armor of God. God's armor is his character, and the greatest description of God's character is His love. Christ demonstrated love so perfectly towards the same people that were being used by principalities and powers to destroy Him. He knew His fight was not against man but against spiritual wickedness in high places.

Once we have on the armor of God (His character of love), we too can conquer the evils of this earth like Christ conquered.