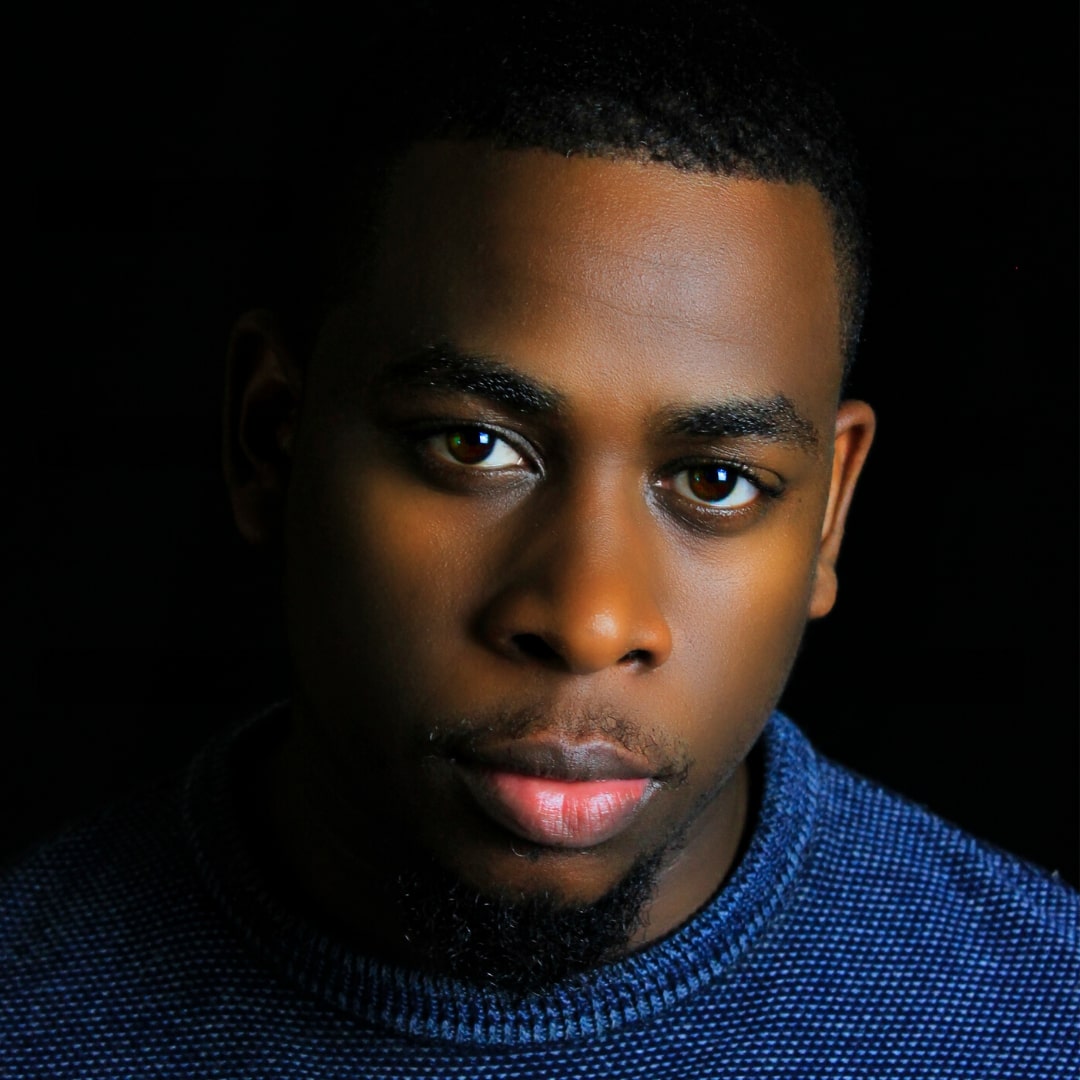 My name is Wrudell Timothy, I am a Christian rapper from Trinidad and Tobago. I started making music while in High School and never stopped since. I was born in Trinidad but grew up with my grandparents in Montreal, Canada. Upon returning to my homeland in 2008 I started a vocal group in Trinidad called"Skevos" (Instruments of God). I am currently still a part of the group but I had some songs that I had been writing for some time that I never recorded. So in November 2019 I decided I will create a full album with all the songs that I had just sitting there. In an attempt to not distort the sound of Skevos, I decided to do the project as a solo artist because most of the songs were rap songs and we weren't necessarily a rap group. So fast forward to April 2020, I have released two songs thus far and the song that I am submitting "Step by Step" will be my third release. Due to the global pandemic my album launch date which was supposed to be in August 2020 has been postponed until further notice. My stage name is Wrudz | The Luvable Luzer, there is a whole video about the name on my YouTube channel so I will not bore you guys with the whole long explanation here :). All in all, I am a lover of Christ and I am really excited for all the plans that He continues to reveal for my life. God above everything!!

Step By Step
Verse 1
I am just a man,
Filthy yes I am,
Broken as I might be,
Salvation is your plan,
For me,

Verse 2
Truth is I got no peace,
Cuz my righteousness are filthy rags,
My fear, anxiety,
Have taken its toll on me,
My faith is in your hands,

Bridge
This battle ain't mine,
So I ain't trynna fight it,
But at the same time,
Surrounded by these Guh Guh Giants,
David and Goliath,
Daniel in the Lion's den,
I ain't gotta fight them,
Nah I ain't even frightened,
Cuz I know who I'm riding with,
You!
You already conquered death and sin,
You!
You are the Lord and the risen King,
You!
You are the God of everything,
So all I gotta do,
Is turn and run to you!
So please don't fail me now!

I wanted the video for Step by Step to have constant movement to signify the human journey through life, but not too much movement to distract the viewer. The video was done by an online friend that I have been working with for about a year now. This will be the third single that I release on May 17th 2020 off of my StarGazer album, which was carded to be released in August 2020. The date for the album release in now TBD due to the Covid 19 pandemic. The video is very minimalist in it's approach, but has deep symbolism and object lessons, I really hope you guys can follow the progression!! 🙂

So we see, the struggle isn't necessarily with an external force but with the main character's (you and I) feet. Our victory is linked to how fast we can make it to God. We also see the progression from "walking" to God "step by step", becoming more like Him; taking on more of His characteristics, to then eventually be running to Him; this is where we find purpose and self actualization...well God-actualization :).
Also gleaning inspiration from the well known Psalm, Psalm 91: "He that dwelleth in the secret place of the most High shall abide under the shadow of the Almighty. I will say of the Lord, He is my refuge and my fortress: my God; in him will I trust. Surely he shall deliver thee from the snare of the fowler, and from the noisome pestilence..."
'Step by Step' serves as a reminder that as carnal human beings; frail and imperfect, we are no match for our opposition. In our own strength we are easy prey for our enemy – the devil. Our courage and hope comes solely from our alliance with the only perfect source of strength. This is our only hope for living a purpose-filled, victorious life.