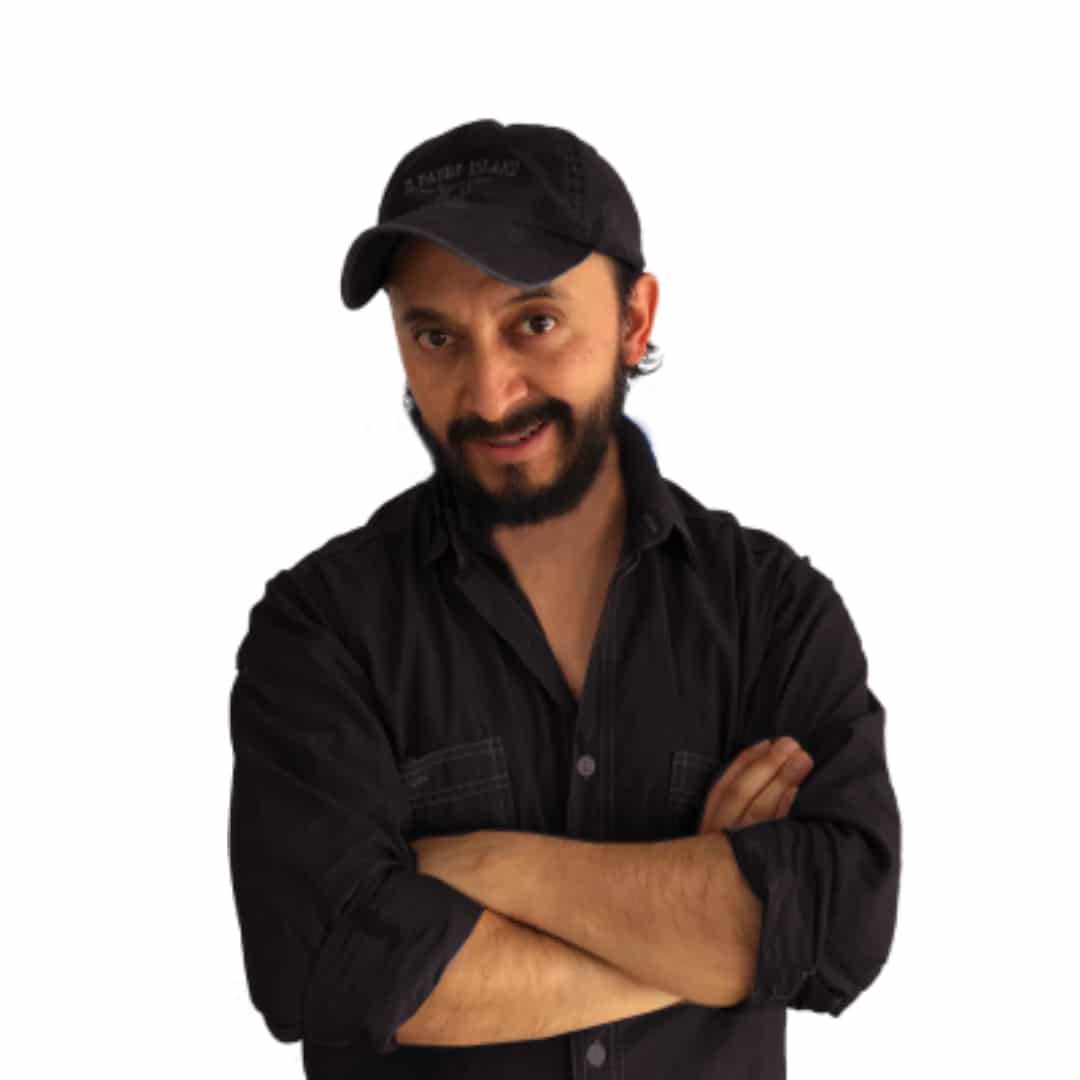 Mexican producer, director and screenwriter with over 10 shortfilms, TV spots and feature films. I am a film-entrepreneur and general manager of "Vida de Pelicula"- a platform created to bring the best knowledge and wisdom of films to everyone's lives because I believe that "people inspire films, and films inspire people".

Viridiana Meléndez: Actress, writer, entrepreneur. She has accomplished major achievements on the field of theatre and has worked on several shortfilms, and soap operas.

José Alfonso Meléndez Y Villa: Doctor and wonderful father of 3. Recently found his talent as an actor and staff member. Blanca Sánchez Marín: Doctor, housewife and wonderful mother of 3. She has participated in several shortfilms and independent theatre productions.

THE MAN:
I am the light. It’s been a while since my last visit... and I already miss her. I know she’s expecting me. She knows who I am. And this time… she’s coming with me.

I just don’t like it when she resists to me. It’s like denying her own nature. There’s no need to hide. For there is no more light than my light. There’s no greater power, than my power.

I am a good shepherd… and I’ll bring her back. I’ll find a way and I’ll go everywhere.

But this ain’t over. She can still come to the light.

She belongs here, with me. She belongs TO ME!
I’m beautiful. I'm unbeatable! She’s coming with me!

THE GIRL:
With this in mind, be alert and always keep on praying for all the Lord’s people.

"Vigilant" is a piece of work that grabbed my attention from the very beginning. Creating the atmosphere and characters depicting a battle that "is not of the flesh" was a challenging task. I chose to film in b/w for many reasons, but most importantly because it represents two opposites- as in the spiritual battle- and because of the dramatic effect it brings to the whole film, specially to the character of 'the man'.

My creation process was influenced by the horror genre appealing to common fears and vulnerabilities, and also by the look & feel of comics bringing a dark & unbelievable ambiance to the whole product.

VIGILANT shows the powers of the spiritual forces of evil in their battle against faith and prayers through the Word of God.

Seen from the evil's POV, we learn how to stand firm against evil forces knowing they will never surrender but also will never succeed as long as we stay alert and vigilant.