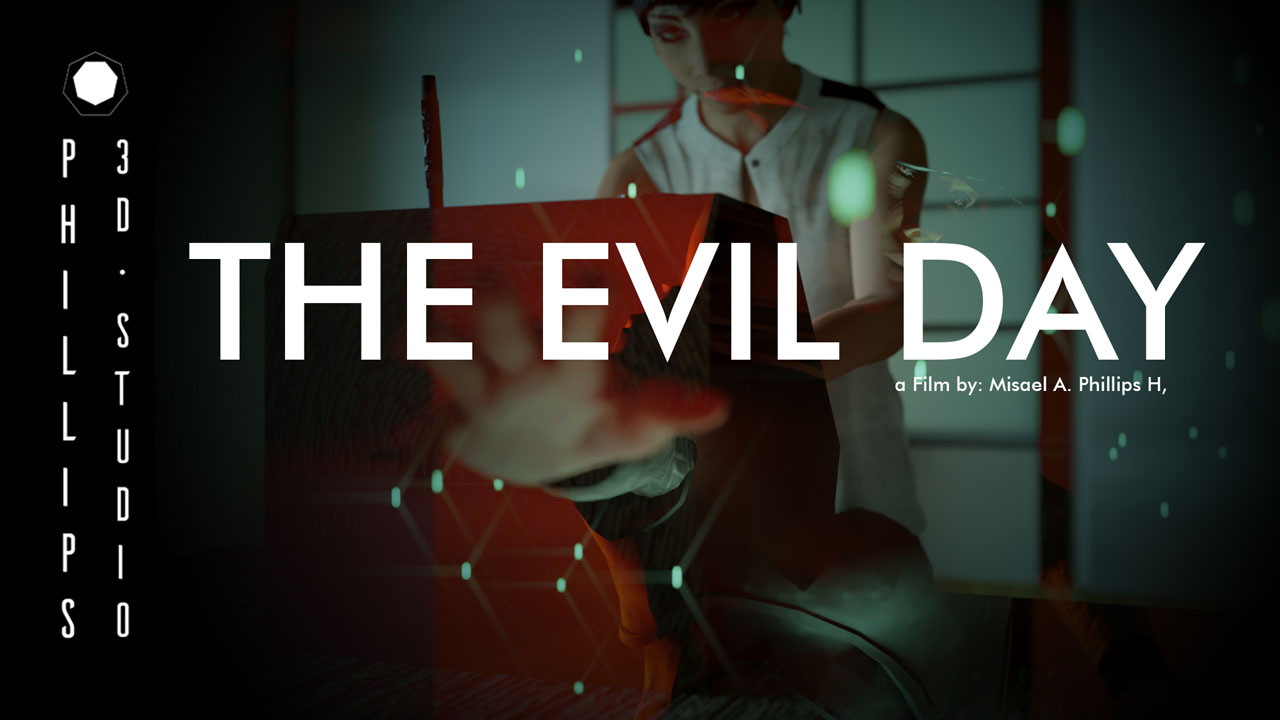 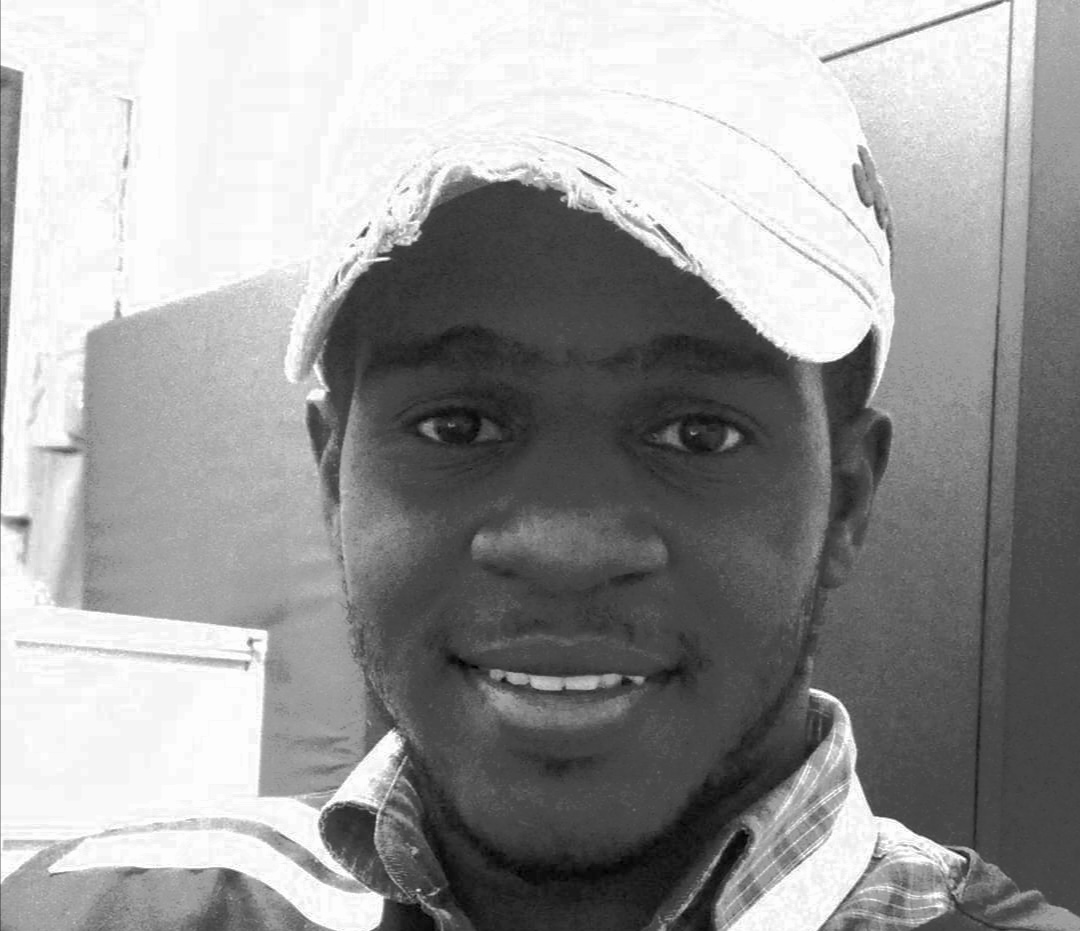 This film has been the culmination of six month of continuous development. It was a stressful task with the currents tool and knowledge that I have, but the drive was the idea of tell a story that I feel it will resonate with the Christians of modern era. My intention (I’d hope that I succeed) was put youthful and fantastical light on the incredible story that was the translation and preservation of the scripture from the early time of it. But trying to create a modern mirror for this generation, showing them that even in this time we have to still protect the word of God, that it is in our heart. This was my first film; I always want it to be a storyteller but for me was just a platonic dream however with this contest I was able to challenge myself for the first time.

In distant times, copies of written text were made by hand with a slow and painstaking process that demanded great skill. A Copyist was the person who got blessed with that task.

They undoubtedly suffered countless attacks and adversities to preserve the written Word of God through the centuries.” In the fantastic word of our character we visit a remote and cold cabin, deep on the far mountains of this lands, but inside can be warm and peaceful, until some extra-dimensional enemy is willing to disturb the mission of our hero, and now she is force to gear up to face it. A trained warrior arrives to this spiritual dimension and now she can see, thru the belt of true, who is her enemy, but she quickly understands that it won't be an easy fight. In her toughest time, she remembers her training a now with gospel as her shoes she is willing to take another round, she defends herself with the powerful shield of faith and with it, retread the attack of the wicked, and as her last strike she wields the sword of the Spirit, ended for now, the evil day.
However, we wake up of this strange dream in an apparently distant future, but it was a dream?

Beyond the rhetoric question, we know that is us who gather the power to preserve the gospel in our heart and in this world from the wicked force in the celestial kingdoms, as an ancient text said “the Kingdom of Heaven suffereth violence, and the violent take it by force”