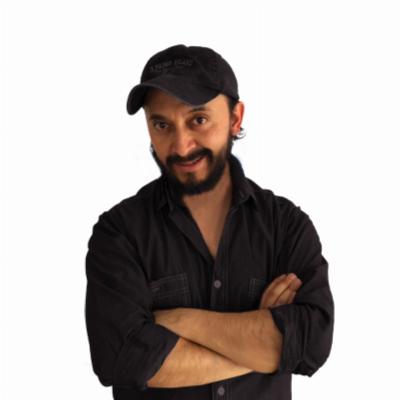 Mexican producer, director and screenwriter with over 10 shortfilms, TV spots and feature films. I am a film-entrepreneur and general manager of "Vida de Pelicula"- a platform created to bring the best knowledge and wisdom of films to everyone's lives because I believe that "people inspire films, and films inspire people".

Viridiana Meléndez: Actress, writer, entrepreneur. She has accomplished major achievements on the field of theatre and has worked on several shortfilms, and soap operas.
José Alfonso Meléndez Y Villa: Doctor and wonderful father of 3. Recently found his talent as an actor and staff member.
Blanca Sánchez Marín: Doctor, housewife and wonderful mother of 3. She has participated in several shortfilms and independent theatre productions.