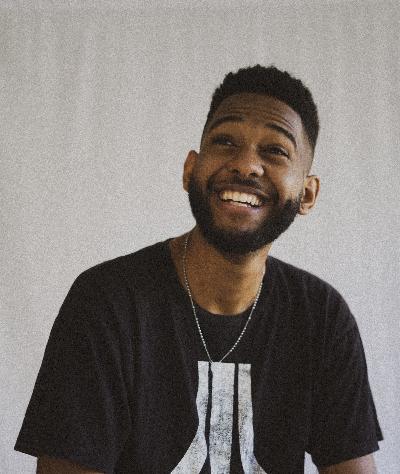 My name Isaac Morantus, I'm a dominican/hatian filmmaker, born in the Dominican Republic, I'm the director of the film. I like to express mi self though films showing men’s behavior in society, mixing it will all our human diferences, confusions and behaviors to show how faith, truth and determination clear our paths and makes us better for one big purpose.

Dzoara Pereyra, the producer: I'm Dominican/Venezuelan. I have been interested in arts, photography and filmmaking since I was in High School. I born in a family who taught me values and how to help other people, now as a filmmaker I know that I can do it, showing and making an impact in the world.

Smailin J. Florentino the first AD: I'm a freelancer graphic designer, had also done some work for film productions like Fénix Legendario Studios, Cinema Taller film school and many others in the dominican republic.

Víctor Félix, art director and second AD: was born in the town of Santiago , since a young age his parents guide him thru the word of God, and he grown passionate about music and other arts at age 16 he joined his church choir where he played guitar, bass and led the worship, for the past 7 years; After the his first daughter was born he shifted his path to film making that way he would be able to document the life of his new born, got to know people like Isaac morantus who mentor him and teach him about the film industry.