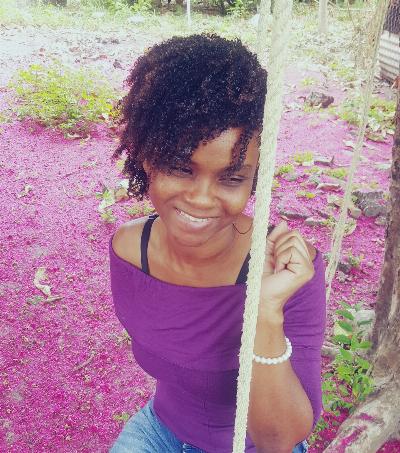 Ayesha Jordan is a Trinidadian born filmmaker, who has made several independent short films with little to no budget, since 2012 when she started. She has a passion for film making and believes she can utilize this medium and her creativity to tell her stories, inspire others and share messages to the world. Having dedicated her life to Jesus over the last few years, she has slowly gravitated to filling the need to have her films geared more toward Christianity and also having her films made and shown with a spiritual based background.

Lamonte Cornwall is an actor who acted in several of my productions over the years.

Kiva Ganpath and Judah Ganpath have assisted with several productions throughout the years with acting and production.
Darien Jordan has also assisted with production and acting.
They are all close family members of mine and I am the legal guardian of persons under 18.