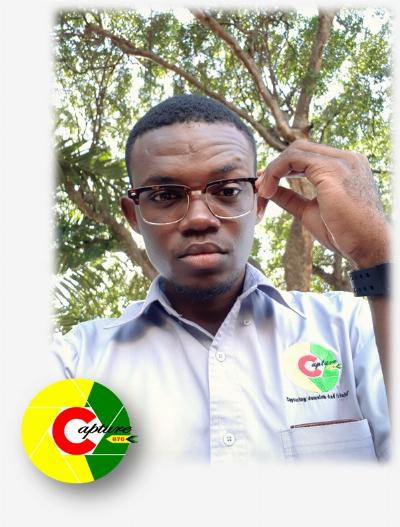 I am Deron Douglas. A believer of Jesus Christ and a Jamaican filmmaker and photographer. I am a firm believer in using art as a voice and I aspire always to spread the gospel and righteous living through film and photography.

My team for this project was extremely small. I literally had three persons working with including myself.

Deron Douglas- Father of Zariah. Also the Director, Cinematographer and editor of the film.

Zariah Pinnock- She is 6 years old and plays the role of Zariah in this film. Very talented actor who is also my neighbor. This is my second film having her as a lead role in it. She is always exceptional and excited about being in front of the camera and making films with me.

Chris-Ann Johnson- She is a praise dancer that plays the role of Mother in this film. She is also very gifted and enjoys working alongside me as this film also makes our second production together. Chris-Ann also plays the role of camera assistant whenever I have to be in front of the camera.