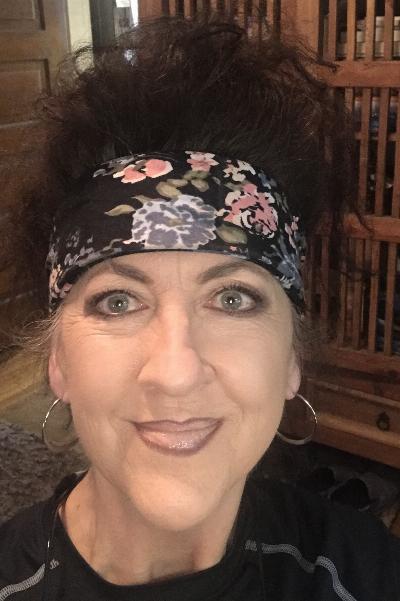 Artist’s Biography for Dana Ann Hanson Dana Ann Hanson also known as D'AH, is a servant and seer who has been gifted to co-create with our CREATOR to share HIS Good News, through visual form. Dana's prophetic art carries a unique and tangible presence from the FATHER'S HEART and can be seen and felt through her art. Her art has been known to bring encouragement, healing and hope that speaks to the heart of the viewer. Her art is intercession, each piece is created in a live atmosphere of Worship, and is unique and has it's own personal voice. Her prophetic line of art is composed from a combination of dreams, visions and spiritual inspiration. Art is a part of Dana’s DNA, she doesn’t pursue art, art has pursued her. Dana is a self taught artist who was inspired by her mother, Janet Marie Lord and her grandmother Frieda Lord, both who carried a unique create gift themselves. Dana’s creative passion is truly a GOD given gift, which is inspired and infused with a heavenly energy that comes from the Spirit of Truth. As she prays over each piece, she can feel the Spiritual energy/ anointing flowing through her brush, and into the painting. Dana not only feels HIS tangible presence as she creates with Him, but knows others do as well because of hearing the continual testimonies of those whose hearts and lives have been touched by the art she is blessed to create. Dana received her first art grant in 2018 that was titled “Healing the Land”, which was a Love story between Creator GOD and HIS Native American Children. These paintings came mostly from dreams and visions and she was able to put them in a visual form. Dana has exhibited her work in several locations. She has won awards, sold many of her original works, and currently sells her originals and prints of her artwork on her website. She has done book covers for several authors, and has illustrated Children’s books. Dana is currently doing commissioned portrait paintings for clients, featuring either animals or people, but her favorite is still the prophetic art line. She loves to work in all mediums, however her medium of choice is oil on canvas, or on Masonite. Dana's journey has been one of Passion to create works with spiritual meaning and purpose, she continues to learn and strengthen the Creative gift that she has been given. Dana may not have a huge list of fame and glory in the world's places of art, but that doesn't mean her art isn't of great value. This artist isn't about the show and tell, but look and see what HE is speaking through her art. You can't put a price on what GOD calls forth and then creates through this brush holder. When art is inspired, called forth and breathed on by GOD, that is the art that changes the world and makes a difference in the lives of people, who see it, but even more who own it. If you can get your hands on Dana's original art, consider yourself one special person, it will be sure to bring a change into the room, the atmosphere and even into your life, all for the better.

I AM -Your Armor