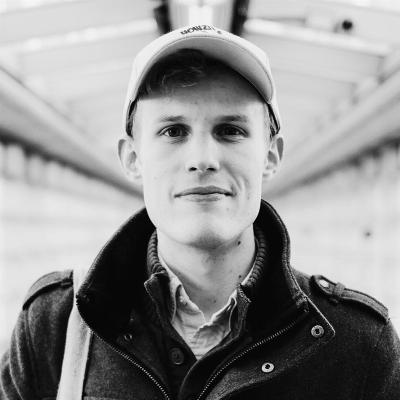 Jonathan Rothermel began to seriously pursue filmmaking as a career in 2016. Two years later, he co-founded Cursive Films with his brother, Michael. Together, they make films across the United States and the world.

Michael is a filmmaker based in Lancaster, PA. He’s passionate about crafting visual stories that celebrate beauty, inspire people to action, and help us be more human. Michael regularly collaborates with his brother Jonathan as Cursive Films.