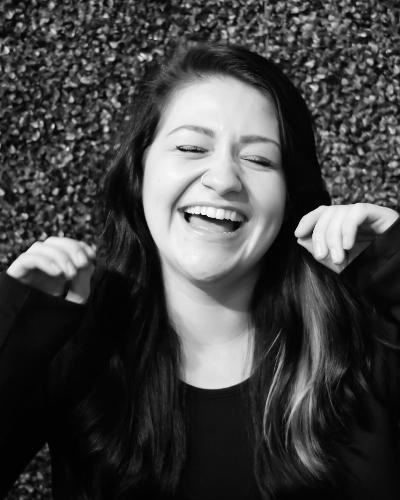 We just desire to make His name known.

Tammy Leeah - As a worship leader in Charlotte, NC, Tammy is passionate about seeing other people encounter Christ and furthering the kingdom through music. She sees a now generation and it is up to us to lead the next well.

Tammy was born in West Chester, PA and moved to Charlotte in 2017 to attend Elevation School of Worship. She began singing before she could even talk and has never stopped since. She is self taught in piano and guitar and has been playing since the age of 6. She began leading worship at the age of 8 in the children's ministry at her home church and, as she aged up, lead worship in youth group and finally in the main service. At Elevation School of Worship, Tammy found a passion for songwriting and is currently working on a worship EP to be released in the next year.

Drew Hardin - With a Pop/EDM style, Drew began his career being heavily influenced by artists such as Owl City, Justin Bieber, and Hillsong Young and Free. From ear worm vocal melodies to big synths, Drew’s spectrum covers it all.

Drew was born in Birmingham, Alabama but moved to small town Cullman in middle school. Raised in a family of musicians, he started playing the drums as a young pre-teen. After moving on to piano and guitar, He found himself writing music on a consistent basis. After moving to Charlotte, NC at the age of 19 to attend a worship school, Drew discovered his love for producing. It was there when he wrote, produced, and released his first EP, Bad Timing.