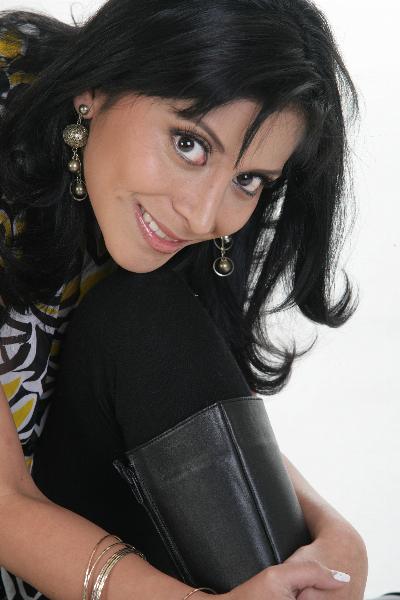 Viridiana is an actress and a makeup fantasy artist. She grew up in Mexico, Puebla city, she loves to performed since she was 4 years old. She has a B.A. in theater 2004-2009, University of the Americas Puebla, and a course in New York Film Academy 2014 (LA). She always mixed the paintings, the dancers movements in her performances, that's why she began to create fantasy makeup to had a complete creations. She has also taught performing and painting clases in different Puebla's schools. She is deeply fascinated with performing and painting techniques, the colors, textures in the performing actions.
Viridiana continues to work daily creating her own artwok in theater, tv, shorts, films and kid's shows.

¡We are a Duality!