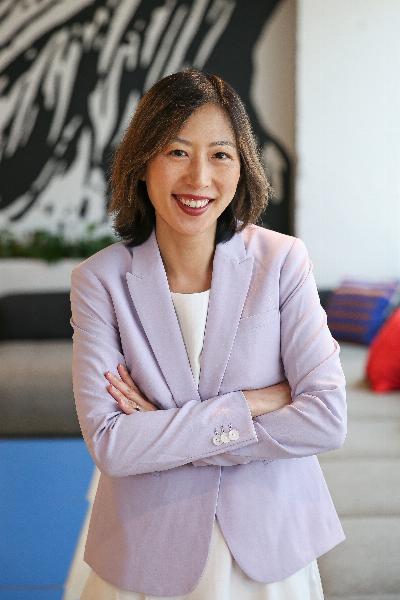 Originally trained in classical music, Jinna Kim was blessed to learn filmmaking through various experiences. She began her professional career in arts administration in 2003 having graduated magna cum laude and Phi Beta Kappa from the University of Illinois, where she played in the symphony orchestra and exhibited photography at the Illini Union. From there she moved to New York, attended Redeemer Presbyterian Church, and managed fundraising databases at the Public Theater, also known for Shakespeare in Central Park and Joe’s Pub. Then she went on to manage the fundraising research department at The Museum of Modern Art (MoMA) where she exhibited photography behind-the-scenes in the office, at the staff art show. While in New York, Jinna received fellowships from Korea Society and the Association of Professional Researchers for Advancement. After receiving her MBA from the University of Virginia in 2011, she moved to Charlotte, North Carolina to work for a major bank. Still in Charlotte today, Jinna follows Elevation Church and has displayed photography at several local galleries. Additionally she continues to act in many nonprofit, commercial, and Christian productions. In 2019, she was listed as Charlotte’s 40 Under 40 by the Charlotte Business Journal. In 2020, she completed her first film, a documentary short on lesser known Christian suffragist Dr. Mabel Ping-Hua Lee.

Jinna Kim is the director, writer, and producer. Tim Jameson edited the docu-film and is a Charlotte-area black filmmaker. The film score was produced by UNC professor Cristina "Trinity" Vélez-Justo. The other original music came from Jinna's high school and college musician friends (as she used to play in an orchestra with them). Jinna's husband, Kirk Halliburton, provided additional editing, and all others who appeared in the film are local friends and community members who volunteered their time and self-tapes / recordings from wherever they were quarantined. Jinna also consulted with additional Asian-Americans behind-the-scenes, including one of the voices in the film, Dr. Min Jiang (another University of North Carolina professor).