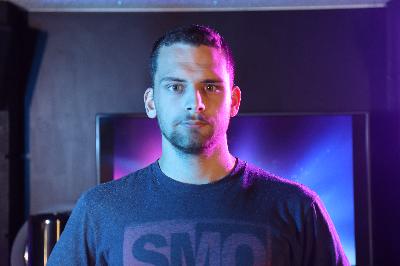 Taylor J. Irizarry. I have been filming and editing since I was 10 years old. I have been doing short films since 2013 for my church and community. I am an independent film maker in Columbia, South Carolina.